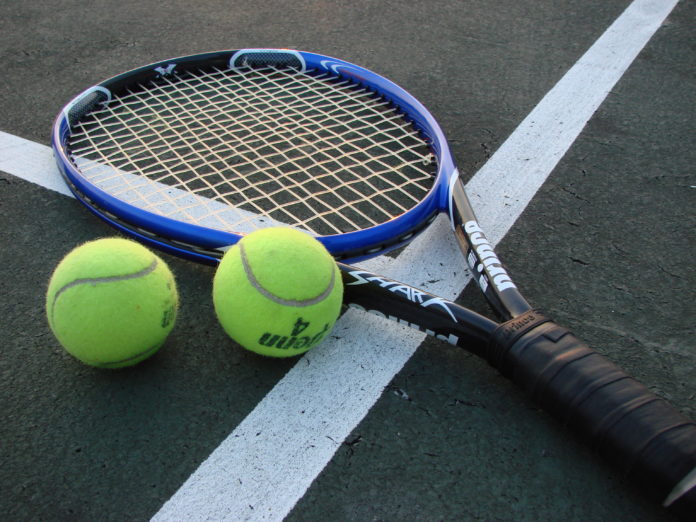 Two alleged members of an international tennis match-fixing syndicate have been charged by the Victorian Police for corrupting at least two tournaments, the Sydney Morning Herald reported on Saturday.

The police charged Rajesh Kumar and Harsimrat Singh were booked on multiple charges, ‘for using corrupt conduct information for betting purposes and proceeds of crime offences.’

The match-fixing syndicate is reportedly headquartered in India and preys on lower-ranked players – all below 200- to throw matches while their associates placed bets on those matches.

The investigation found that they corrupted at least two tournaments, one in Brazil and the other in Egypt, in 2018.

Kumar and Singh were reportedly arrested in May 2018.

Googled how to commit suicide: Soderling

Googled how to commit suicide: Soderling

Wimbledon throwback: When Sampras was taken the distance

Alexander Zverev – I Need To Find My Rhythm