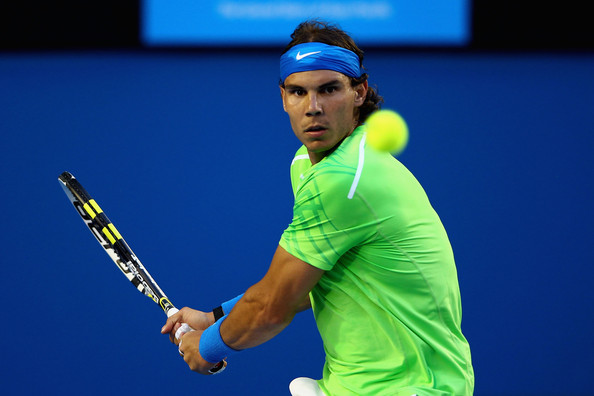 In this video, Top Tennis Training coach Simon Konov will analyze the major differences between both strokes and go over the pros and cons of each backhand.
Hopefully, after watching this video, you’ll have a better understanding of which stroke you should stick to.

The Best Backhands of All Time

If we look at some of the best backhands of all time, many have used a two-handed backhand. Players such as Andre Agassi, Novak Djkokovic, Marat Safin and David Nalbandian all played with a double hander.
On the flip side of that, we have players such as Stan Wawrinka, Roger Federer, Tommy Robredo, Richard Gasquet and Gustavo Kuerten who all used a single hander.

In general, the two-handed backhand seems to be much more commonly used by players of all abilities including the pros, this is because of the extra stability you can have with two hands on the grip, as opposed to the one.

Advantages of the Two-Handed Backhand

Advantages of the One-Handed Backhand

Watch the full lesson below