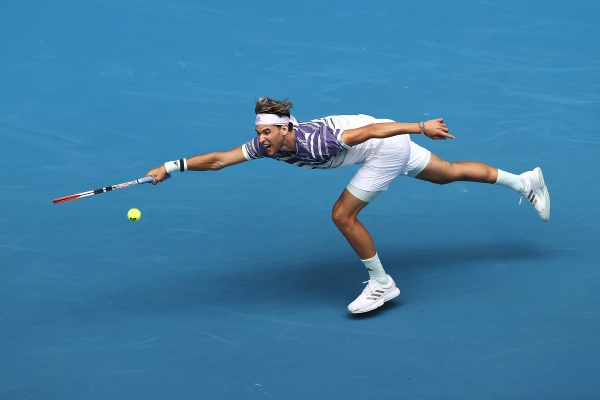 “In the back of my head, he had a five-setter in the first round, also doubles yesterday,”

That gave Thiem the confidence heading into the fourth and fifth sets and it showed, as Bolt got tired towards the end and his level dropped while Theim increased the intensity.

Thiem next faces the big-serving South African, Kevin Anderson or the 29th seed, American Taylor Fritz in the round of 32.

Isner to skip Australian Open due to Covid-19 protocols