All you need to know about the 2022 French Open, dates prize money, history and more…

Roland Garros 2022 will be held from 22 May – 5 June. The clay-court Grand Slam tournament, established in 1891, will take place at the Stade Roland-Garros in Paris, France. The tournament director is Amelie Mauresmo.

The women’s field will be dominated by Iga Swiatek, who has won 28 matches and five titles in a row. Also features Naomi Osaka, former champion Garbine Muguruza and in-form Ons Jabeur.

What is the prize money and points for Roland Garros?

Who won the last edition of French Open in 2021? 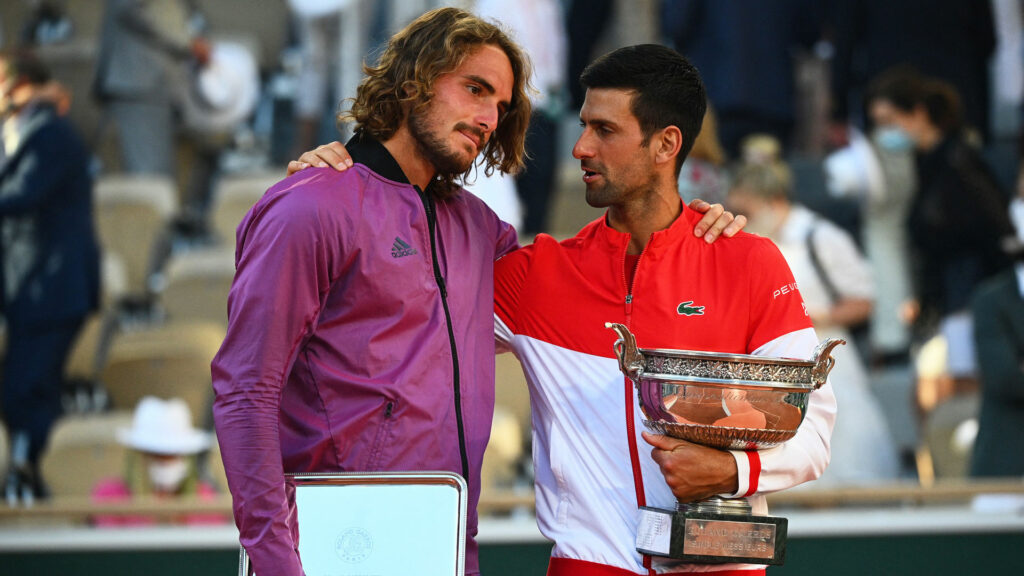 Who holds the Roland Garros record for most titles?

Who are the youngest and oldest to win the clay-court major?