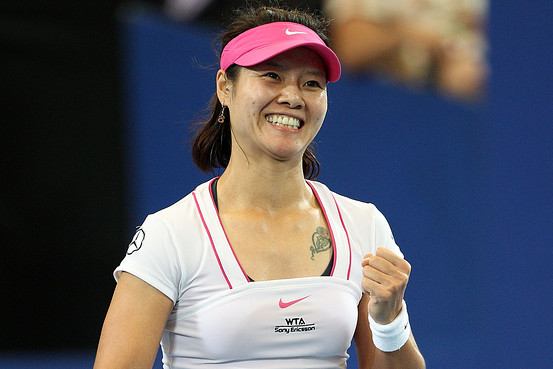 Li Na’s success has led to the rapid growth of tennis in China and Asia.

Andy Murray brings the house down at home Slam

Uncle Toni to sit out of FAA clash against Rafael Nadal