The field is set for the ATP Tour Finals, which will take place in Turin, Italy from November 14 to 21.

This will be the first edition of the Nitto ATP Finals in Turin, following a 12-year stint at The O2 in London. Here are the players who made the cut:

Novak Djokovic secured a historic seventh year-end No 1 on Saturday. He thus eclipsed the record set by Pete Sampras.

The Serb came agonizingly close to clinching a calendar Grand Slam this year. He won the first three majors of the year – Australian Open, French Open and Wimbledon – but went down in the final of the US Open.

Daniil Medvedev was the man who denied Djokovic a historic calendar Slam. Medvedev defeated Djokovic in straight sets in New York to win his first major.

ALSO READ: Naomi Osaka back on court, hints at return

The Russian had also made the final of the Australian Open. He has a win-loss record of 54-12 this season and is currently the second best player in the world.

The 25-year-old is also the ATP Tour Finals defending champion. 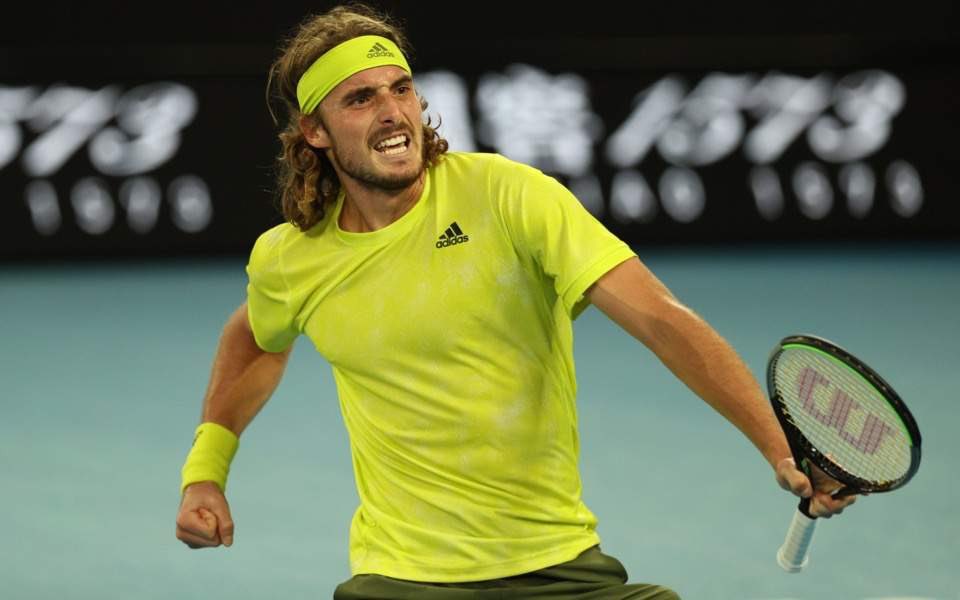 The talented Greek reached his first Grand Slam final this year when he took on Djokovic in the championship clash at the French Open.

After a stellar clay season though, Tsitsipas’ season has unraveled. He lost in the first round of Wimbledon and was sent packing by teenager Carlos Alcaraz in the third round of US Open.

The 23-year-old has compiled a 55-17 record this year. The 2019 ATP Tour Finals champion though may have fitness worries ahead of the season-ender.

He retired from the Round of 32 clash against Alexei Popyrin at the Paris Masters due to a right-arm injury. 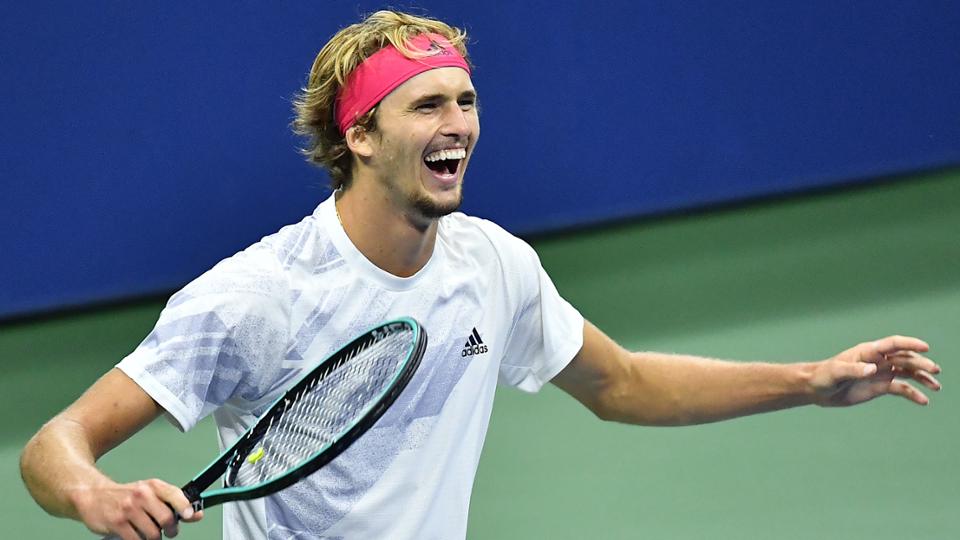 With 5955 points, Alexander Zverev has been the third most successful player this season.

The 24-year-old German reached the semi-final of the French Open as well as US Open. He has four tour titles (Vienna, Cincinnati Masters, Madrid Masters, Acapulco) to his name this year. 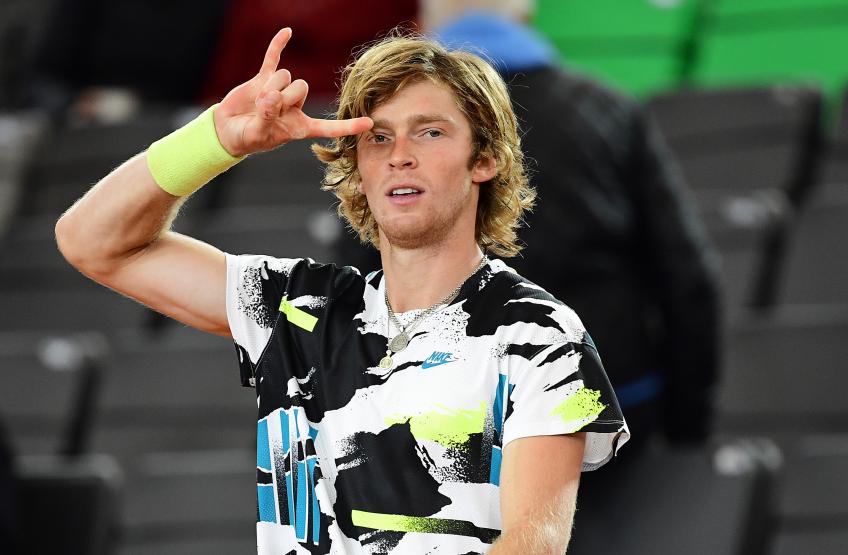 Andrey Rublev, who has one title (Rotterdam) and a win-loss record of 48-19 this season, sealed his qualification for the ATP Tour Finals last month.

The 24-year-old made his debut at the season finale last year when the event was held in London. 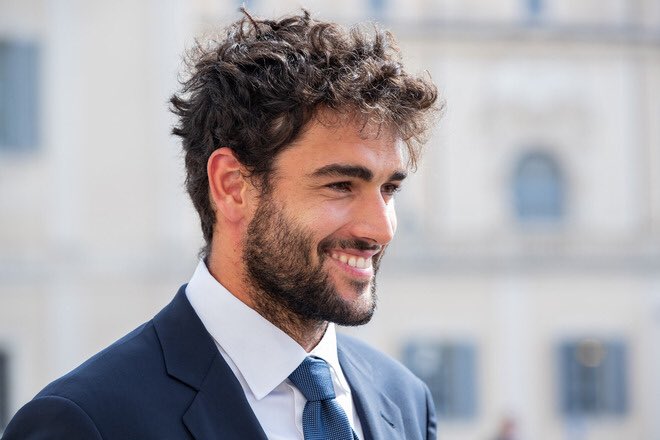 The big-hitting Italian made his first Grand Slam final this year as he competed in the summit clash of Wimbledon.

The 25-year-old secured his return to the year-end championships for the first time since 2019 when he reached the Vienna Open second round.

Berrettini, who missed Paris Masters due to a stiff neck, will has the home advantage going into the tournament. 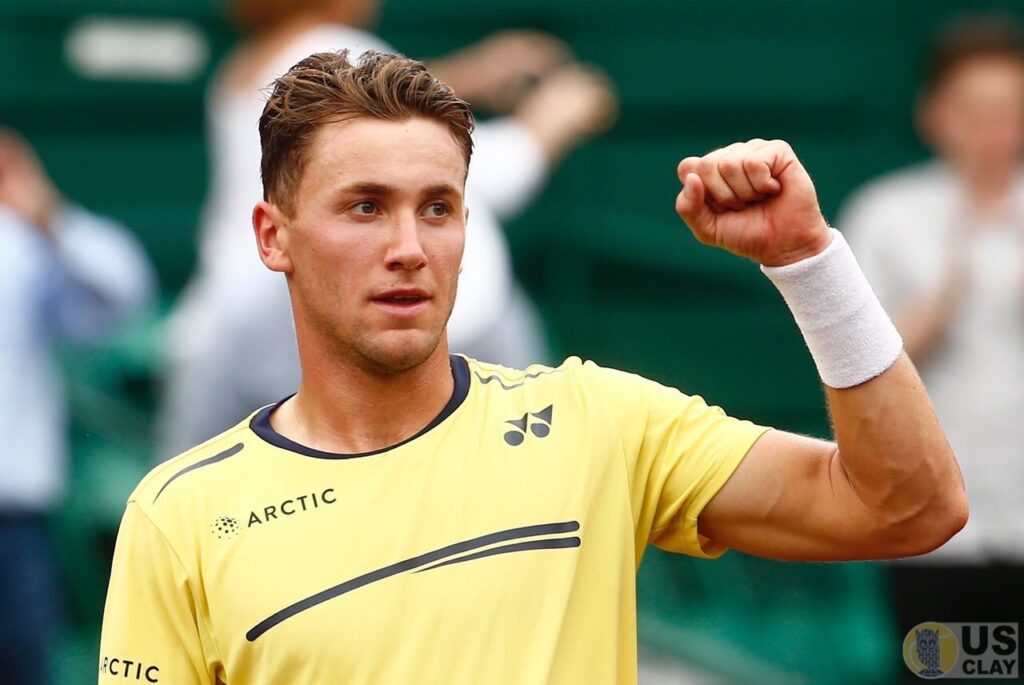 Casper Ruud became the first player to qualify for the season finale.

The 22-year-old has enjoyed a breakthrough season in 2021, winning five of his six ATP Tour titles. The only other player who has lifted five tour-level trophies this year is Zverev.

“It’s been an unbelievable year that will have the perfect end to the season,” said Ruud.

“It’s been a stressful couple of weeks and months, because it’s been such a tight Race [To Turin]. It’s been fun at the same time [and] so exciting to watch as a tennis fan.”

Hubert Hurkacz will make his ATP Finals debut following a standout season in which he reached a career-high No. 10 and captured three tour titles.

The Polish player won his first Masters series title in Miami earlier this year. He followed it up by beating Medvedev and eight-time former champion Roger Federer en route his first major semi-final (l. to Berrettini).

ABOUT US
In partnership with Top Tennis Training - A hub for tennis fans worldwide, a place where you can follow the latest gossip, interviews, latest match analysis and slow motion footage of your favourite players.
Contact us: l[email protected]
FOLLOW US
© 2019 All Rights Reserved Lovetennis.
MORE STORIES

US Open: Osaka continues to make a statement, on and off...