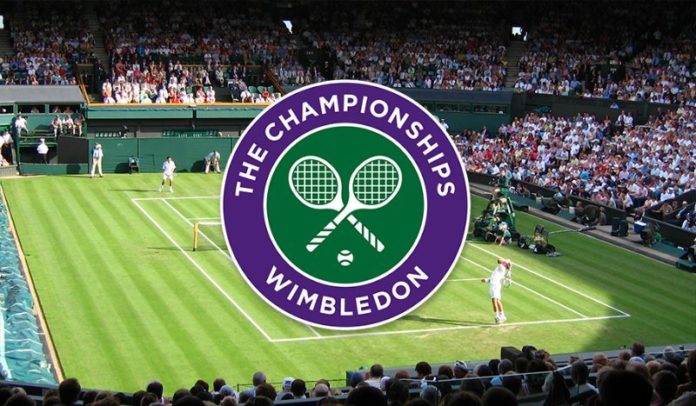 The Wimbledon Championships, which had to be cancelled this year due to Coronavirus, has announced that they will allocate prize money to 620 players who would have made the cut for the tournament according to their world rankings.

Wimbledon was one of the biggest sporting events insured against a viral pandemic, and thus was able to collect £100 million.

@Wimbledon 🙏🏽 Thankyou, an amazing gesture. You will always be our favourite tournament ❤️🌱

“From an agreed total of £10m, the AELTC will distribute prize money in lieu of The Championships 2020 with regard for the circumstances of this year and in the spirit of the AELTC’s prize money distribution in recent years,” they said in a statement on Friday evening.

Hats off to Wimbledon. This is how you take care of your players. US Open should follow instead of pushing this nonsense. We can resume tour later when conditions are better.

Following is the break down of the prize money distribution:

Players will only receive payment for one event.

“We are pleased that our insurance policy has allowed us to recognise the impact of the cancellation on the players and that we are now in a position to offer this payment as a reward for the hard work they have invested in building their ranking to a point where they would have gained direct entry into The Championships 2020,” Richard Lewis, the AELTC Chief Executive, stated.

Incredible gesture from @Wimbledon today. Their support for us, the players, will mean so much to so many. #AllEnglandClub #Wimbledon pic.twitter.com/XJPPsZu6C3

The club will also pay officials, from the LTA as well as international, who would have been officiating for the event.

This is the first time since 1945 – due to World War II – that the Championships were cancelled.

Players around the world have lauded Wimbledon’s gesture of sharing money received from the insurance payments.

Amazing news — always a class act and leader of our sport !! Well done @Wimbledon – can’t wait to be back next year ! 💚💜 https://t.co/BFok5ZSDQI

There is a reason @wimbledon is a class apart and the best tennis tournament in the world. Thanks a lot for the great gesture 🙏🙏🙏 pic.twitter.com/LkDBDK6MX1

Wimbledon Throwback: Return of the King