After a brief break, Elina Svitolina and Gael Monfils are back together.

Svitolina shared a story with Monfils on her Instagram account, recently, with the caption saying, ‘Home is where your heart is’.

The couple also revived their joint Instagram account called G.E.M.S life and shared a video of them lip-syncing some songs while on a road trip. 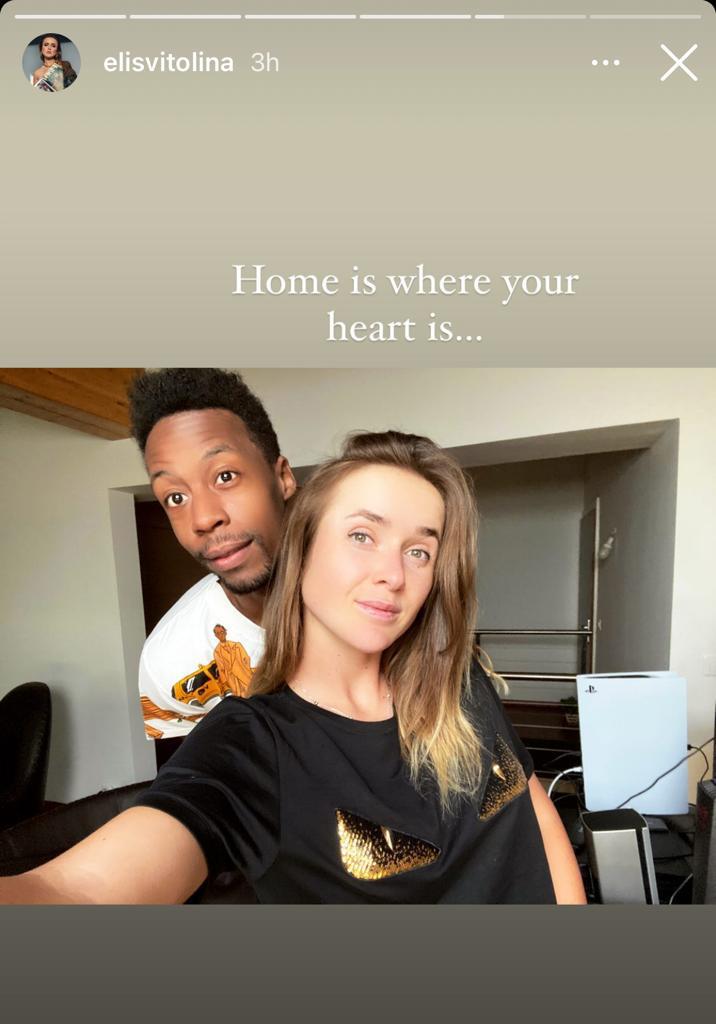 During an interaction with her fans recently, Svitolina had answered a few queries only via facial expressions. When asked her take on dating an athlete, Svitolina shook her head. Monfils had agreed with the Ukranian, “100% hahaha.”

The popular couple had announced in February that they were taking a break after dating for more than two years.

The split had come at a time when the Frenchman was having a nightmarish time on the court. Monfils was knocked out in the first round of the Australian Open, extending his losing streak to seven matches.

“Don’t shoot me, I’m asking for mercy. I work like a butcher, but I have zero confidence. I do not feel well.”

It has been more than a year since the 34-year-old last won a match. He has failed to record a single victory since the Tour resumed in August after a six-month break because of the virus.

He hasn’t played any tournament since the Australian Open.

Svitolina, meanwhile, had a successful outing in Miami. The fifth seed overcame Petra Kvitova en route a semi-final finish at the Miami Open. On Friday, she lost to World No 1 Ashleigh Barty 6-3, 6-3 in the last-four clash.